When Humphry Davy first isolated the pure element using electrolysis inhe named it potassium, which he derived from the word potash.

Helium, and some lithium, was produced by cosmic or primordial nucleosynthesis from 2 to 20 minitues after the Big Bang, here and here : From the Encyclopedia of Science : Today most element-building nucleosynthesis takes place in stars. 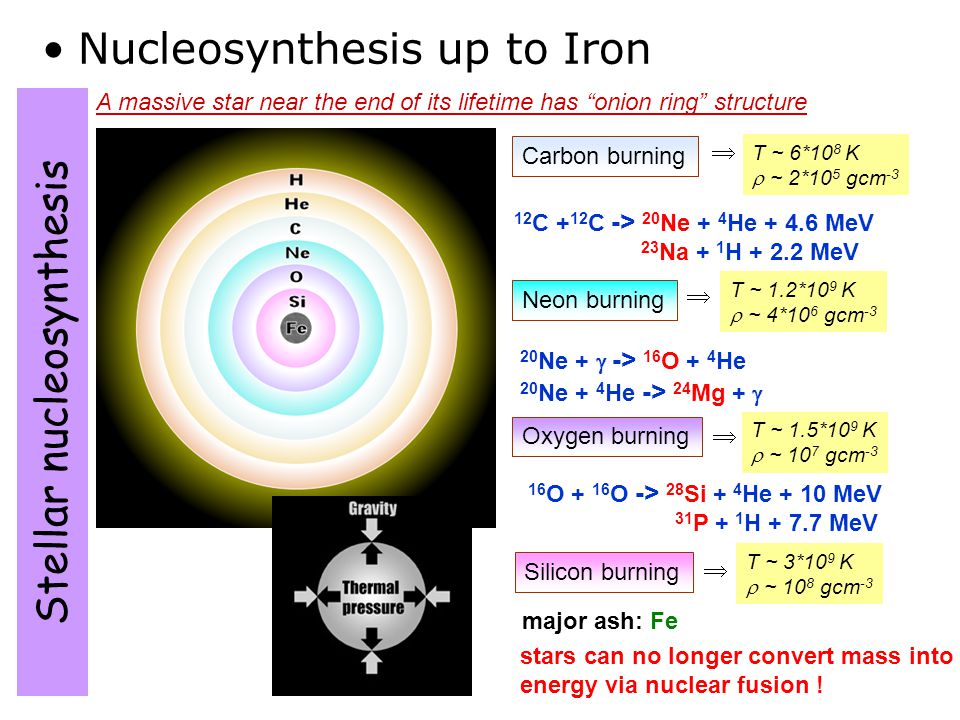 Hydrogen reacts again with atmospheric oxygen, producing water, which reacts with the remaining potassium. Potassium hydroxide KOH is a very strong alkali, and up to 1.

Almost all the hydrogen and helium present in the universe today and some of the lithium were created in the first three minutes after the big bang. As a star evolves, a contracting superdense core of helium is produced from the conversion of hydrogen nuclei into helium nuclei.

Freshly cut potassium is silvery in appearance, but it begins to tarnish toward gray immediately on exposure to air. It reacts violently with water see section Precautions below [21] and also reacts with oxygen.